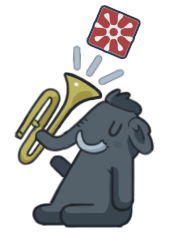 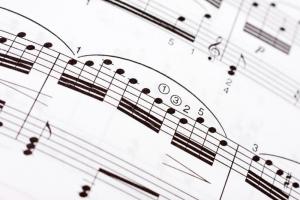 after an intensive beta testing phase (thank you all for your efforts there!), I can finally announce the release of FlatPress 1.2.

We continue our lovely tradtion of naming our releases with musical terms. “Legato” means playing tones smoothly connected, and this is what the new release represents: FlatPress is smoothly evolving, 1.2 does not mark any hard cut.

Version 1.2 brings FlatPress to PHP 7.4 (finally!) and PHP 8.0. Also, it contains some security fixes. We updated a few libraries, and the BBCode plugin knows some more tricks. Also, many bugs are fixed, thanks for reporting!

And, to get FlatPress even more international, many language packs found their way into the standard distribution: French, Japanese, Brazilian Portuguese, Italian (finally!), and Spanish. Big shout out to all translators - thanks a lot!

Updating from 1.1 to 1.2 is very simple, please see the update instructions on the download page.

Have fun with the new version of your favourite blogging tool! And please report any bugs you may encounter on the FlatPress support forum.

Image: Derivate of “Lots of thirty-second notes with a legato above” by Horia Varlan - licensed under CC BY 2.0